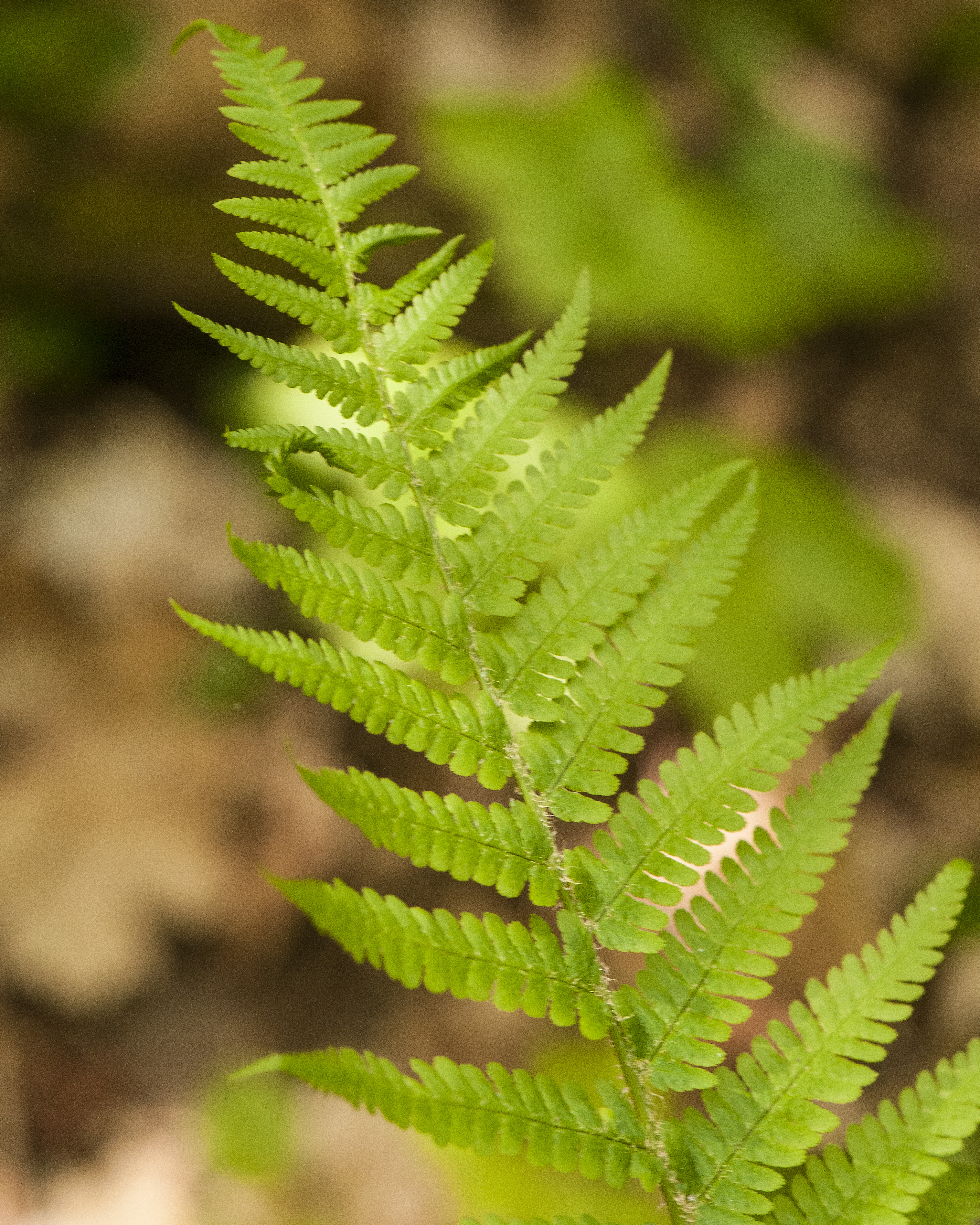 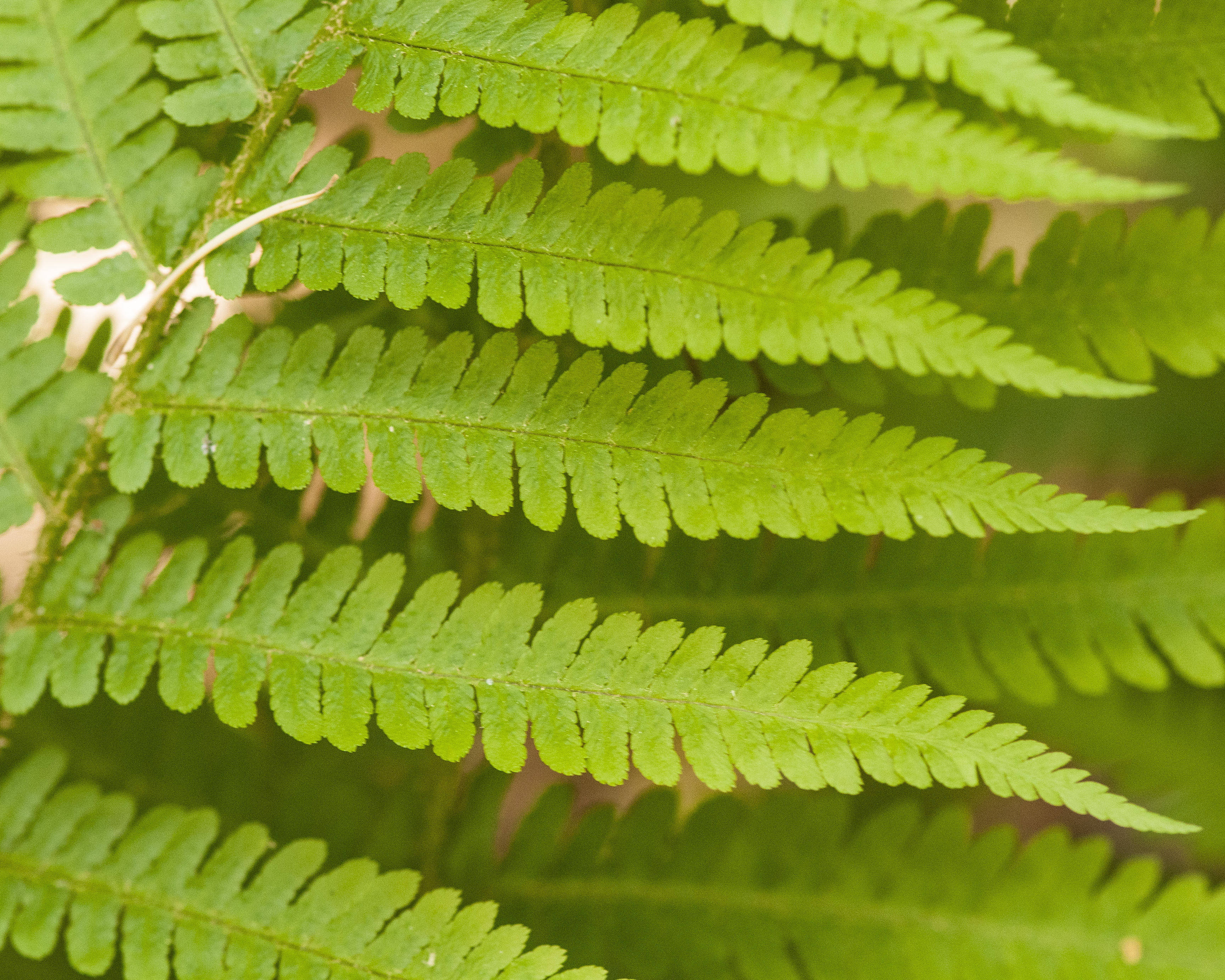 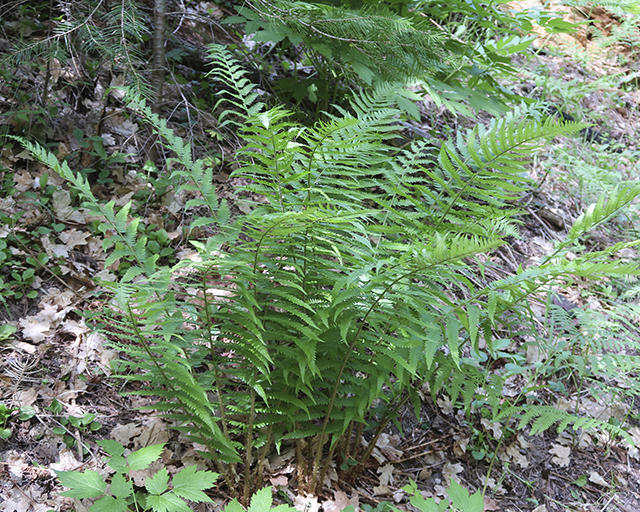 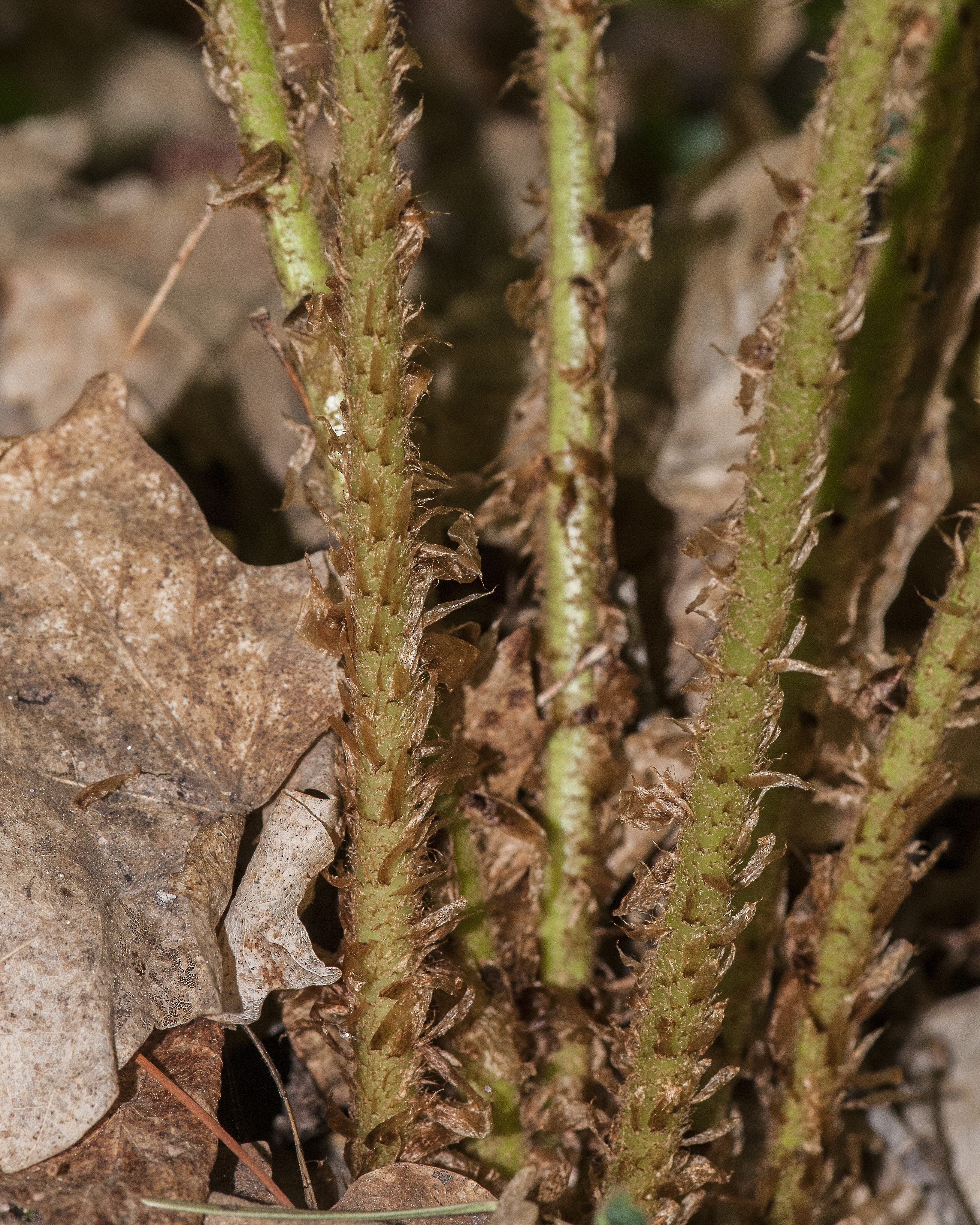 Other Plants of Southern Arizona

Dryopteris filix-mas, the male fern, is a common fern of the temperate Northern Hemisphere, native to much of Europe, Asia, and North America. It favours damp shaded areas in the understory of woodlands, but also shady places on hedge-banks, rocks, and screes. It is much less abundant in North America than in Europe. The plant is sometimes referred to in ancient literature as worm fern.

Its specific epithet filix-mas means "male fern (filix "fern", mas "male")", as the plant was thought to be the male version of the female fern, being robust in appearance and vigorous in growth.

The semi-evergreen leaves have an upright habit and reach a maximum length of 150 cm (59 in), with a single crown on each rootstock. The bipinnate leaves consist of 20-35 pinnae on each side of the rachis. The leaves taper at both ends, with the basal pinnae about half the length of the middle pinnae. The pinules are rather blunt and equally lobed all around. The stalks are covered with orange-brown scales. On the abaxial surface of the mature blade 5 to 6 sori develop in two rows. When the spores ripen in August to November, the indusium starts to shrivel, leading to the release of the spores.